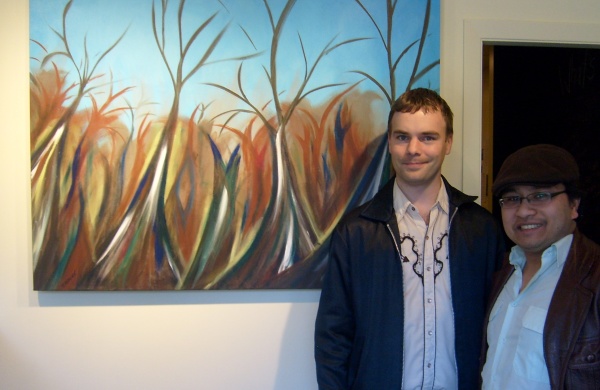 The ‘Art in Government’

So I recently met Vancouver-West End MLA Spencer Chandra Herbert.  Spencer is the Tourism Arts and Culture Critic for the official opposition in BC’s Provincial Government.  He has this cool… Read more The ‘Art in Government’ →

FUSE: Postcard to a Stranger

At FUSE last night, my volunteer duty included the task of managing the activity called ‘Post Card to a Stranger’.  It was based around the theme for last nights event… Read more FUSE: Postcard to a Stranger → 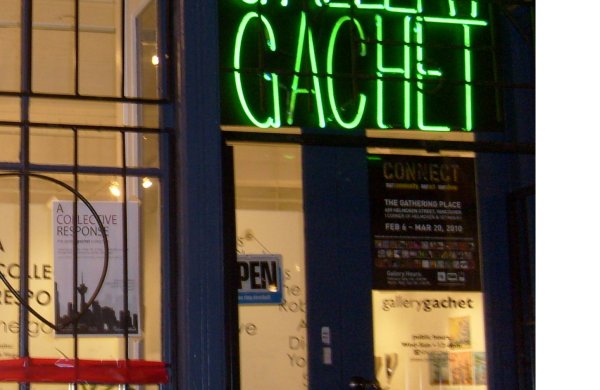 Singed, is representative of the how the arrival of the Olympics has impacted  some of the values that make up this country. The maple leaf a stereotypical Canadian icon and… Read more Singed (2010) →

I have been invited to become a member of the Gallery Gachet Collective beginning in 2010. I am honoured to be part of a Gallery that has been a long… Read more 2010, A Collective Response →

I am happy to be participating in the Connect show sponsored by the City of Vancouver, the Gathering Place and Coast Mental Health. I consider downtown Vancouver a part of… Read more Connect Show to represent community →